St Kilda - Scenes From Far and Near 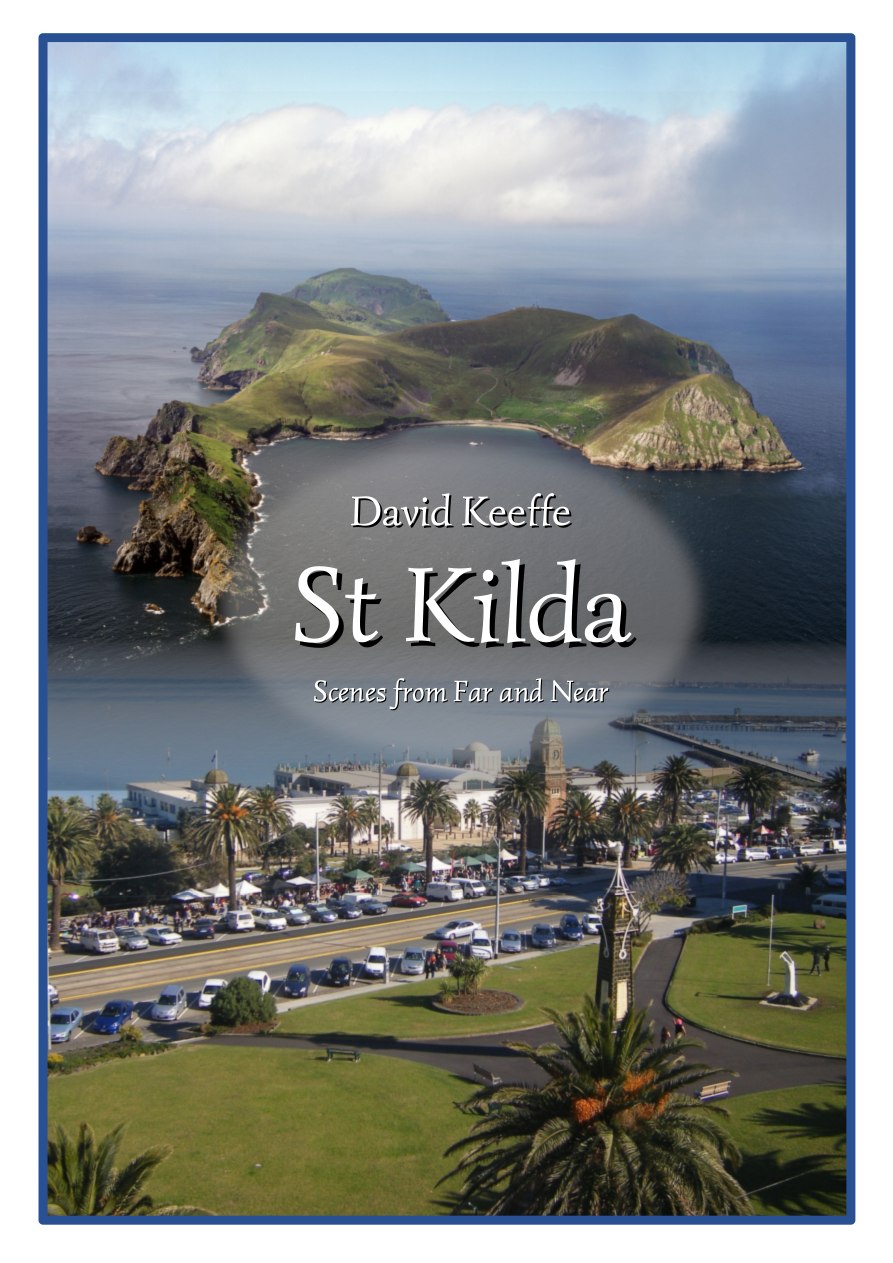 St Kilda, Study Score
PDF by EMail
$24.95
St Kilda, commissioned by the Maroondah Symphony Orchestra, portrays two strikingly different places sharing a name, and takes the listener on a journey from lonely islands to the energy of a city suburb. You might think of it as a modern reimagining of the scenes that inspired Felix Mendelssohn to compose The Hebrides (or Fingal’s Cave), which the orchestra presented in its first concert of the 2019 season.

The coastal town of St Kilda has always been Melbourne’s seaside playground, with its famous pier and kiosk, Luna Park and the grand Palais theatre. It took its name from a ship, the Lady of St Kilda, which was moored there for a while in 1841. However, the St Kilda which gave its name to the ship could not be a bigger contrast.

The original St Kilda is a small group of rocky windswept islands lying about 65km west of Scotland’s Outer Hebrides. It supported a tiny population for hundreds of years until 1930 when the last islanders left. Life was hard, depending mostly on fishing and bird-catching, and visits to and from the mainland were sporadic and difficult, with the journey usually made by rowing boat.