Gloria - for Choir and Brass Band 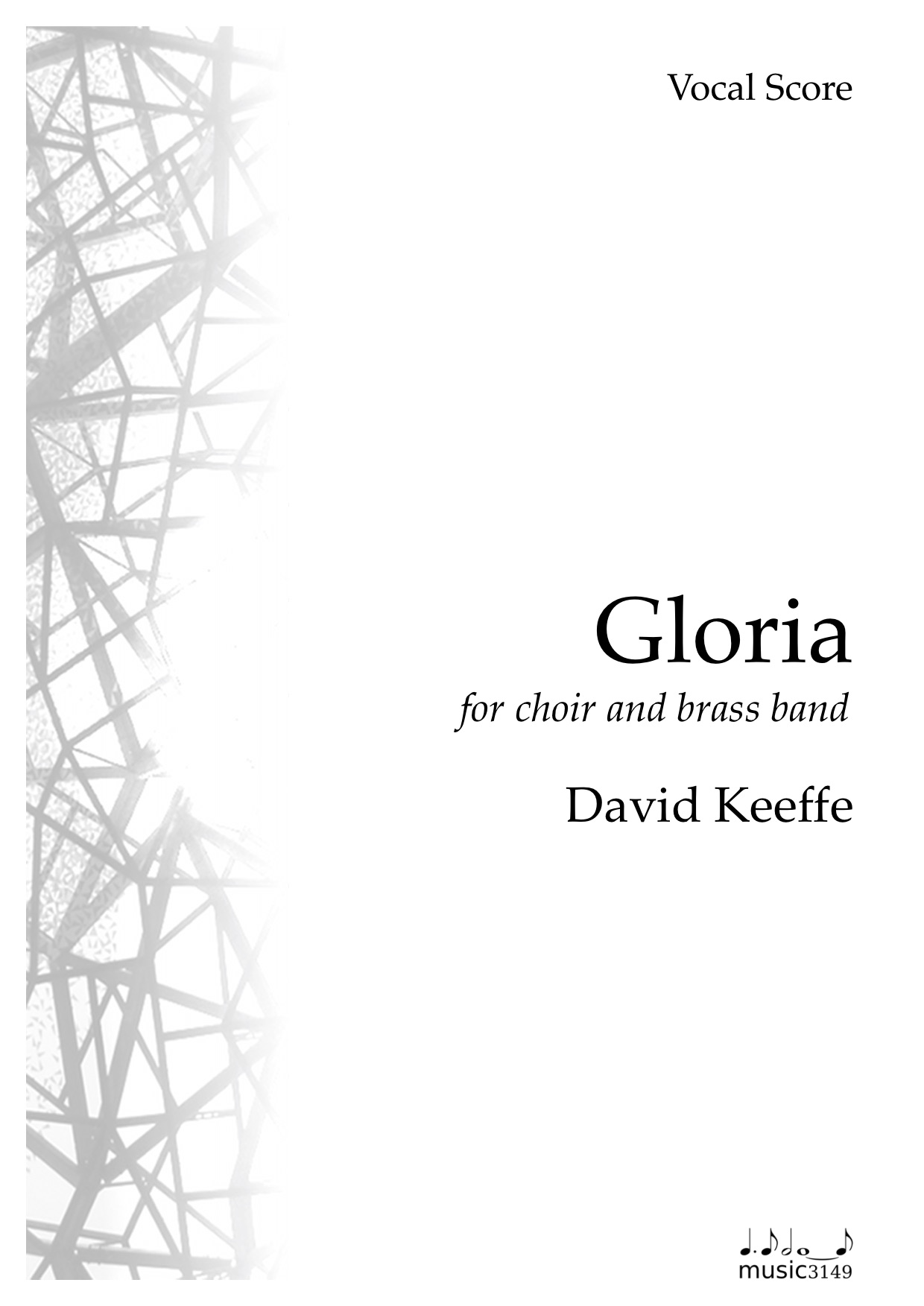 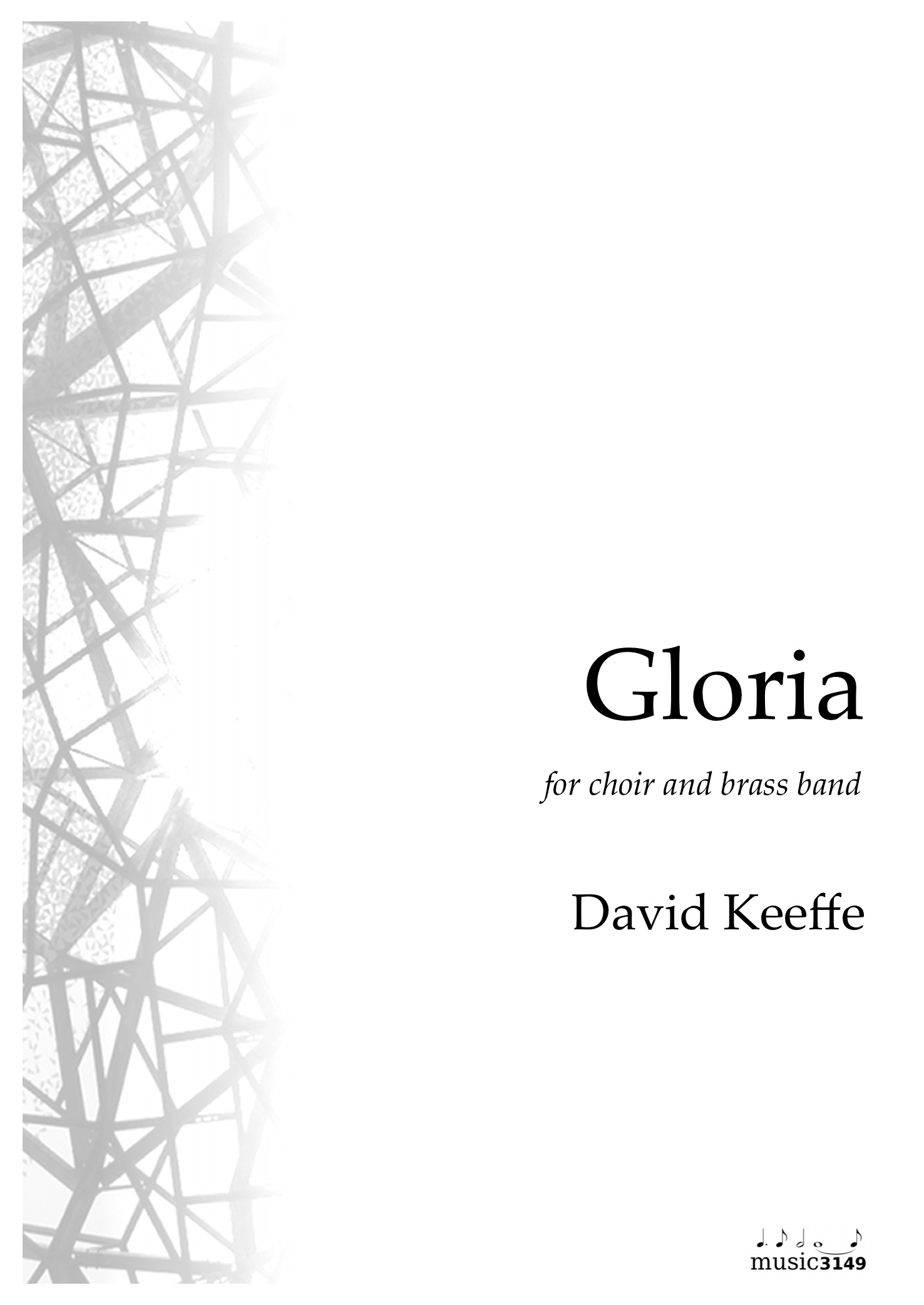 Combining brass with singers is an old tradition, dating back at least to Renaissance Venice, and is continued to this day in the Salvation Army. In particular, the joyful Latin Gloria has inspired several composers to set it with brass. This Gloria is set for mixed choir and British-style brass band, combining two great traditions of community music making. The work is symphonic in structure, with each of the four movements corresponding to movements of a traditional but short classical symphony. Extolling divine majesty, the opening “Gloria in Excelsis” parallels the quite serious “first movement” form; the “Laudamus Te” is a joyful dance and represents the scherzo; “Domine Fili” is a plea for forgiveness and mercy, and is set as an expressive slow movement; and “Quoniam tu solus Sanctus” parallels the often march-like symphonic finale, and near the end the original “Gloria in Excelsis” is recalled followed by a majestic “Amen”.